I have quite a week lined up. Yesterday I spent a good chunk of my day interacting at a virtual launch party for Kathryn Craft’s The Art of Falling. I found the experience exhilarating and incredibly moving at times. Therese Walsh (founder of the informative writing website, Writer Unboxed) hosted an hour to share about her novel releasing in March, The Moon Sisters. (I have a special interest in this work because one of the sisters is a synesthete. I had a blast creating Oriana with synesthesia in my debut novella, The Disappearing Key.) I’m thankful I invested the hours. Tomorrow, I’m attending a reading by Heather Webb, who recently released her debut, Becoming Josephine.

It doesn’t surprise me how much I’m learning in these exchanges. One of my favorite things about writers is how candid they are. There’s not a lot of putting on airs or pretending the journey has been insanely easy. In fact, it’s comforting to discover how we all face obstacles and how for many authors it takes years from first sentence to publication day.

If you’ve visited here much, you’re likely aware of my passion for learning. I’m constantly craving to learn more. Today I wanted to give a shout out to the fellow writers who’ve been generous with their time and who’ve passed on invaluable insight along the way. Thanks for your humility, your grace, your tenacity, and your shared gift. You make the road, while pursuing this vocation, a little less lonely. You give me hope.

Making Something out of Nothing 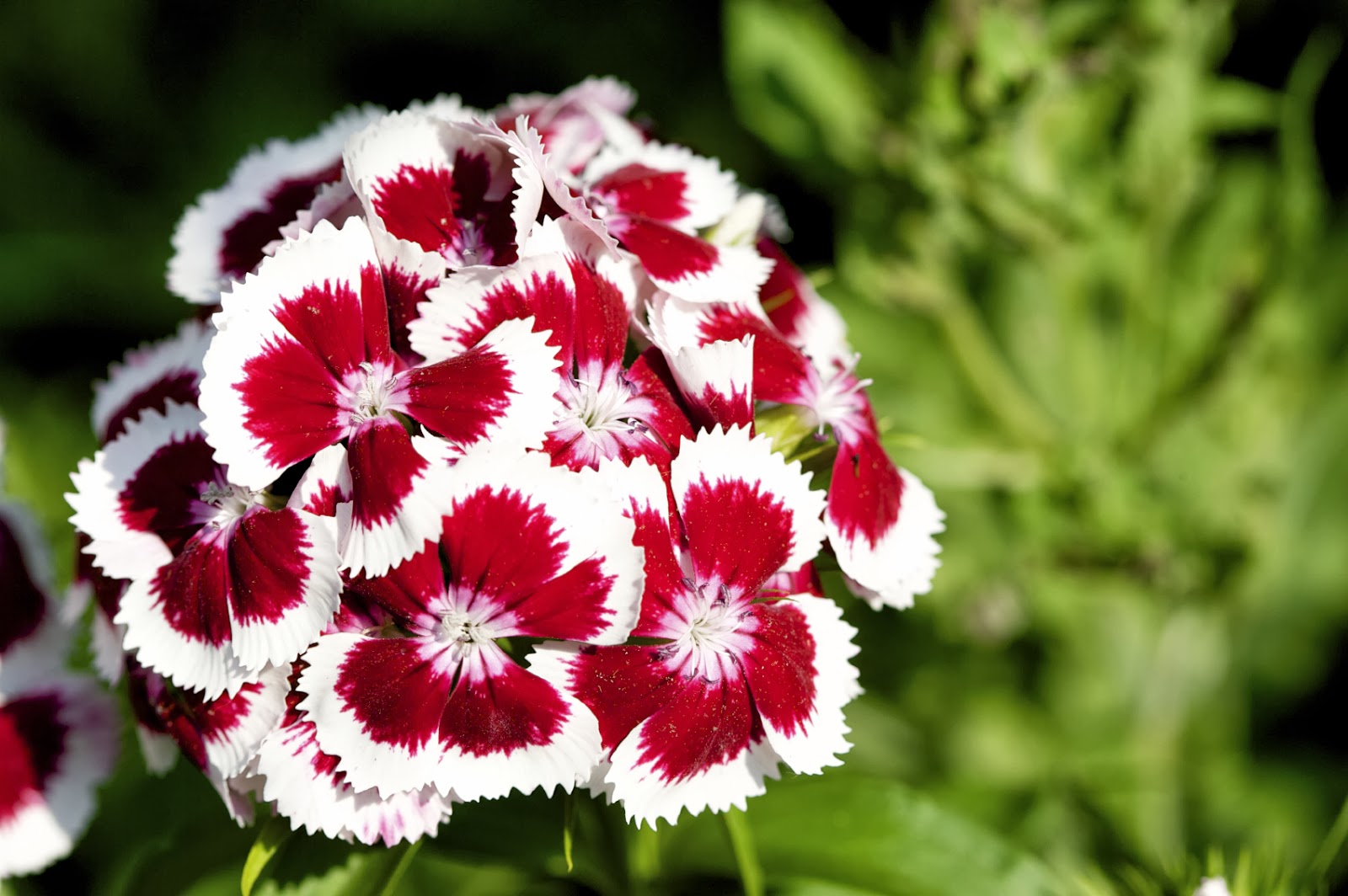 “We writers spend our days making something out of nothing. There is the blank page (or screen) and then there is the fraught and magical process of putting words down on the page. There is no shape, no blueprint until one emerges from the page, as if through a mist.” ~ Still Writing by Dani Shapiro
(thanks Michelle DeRusha for recommending)

This line spoke to me because of a conversation I wrote between two characters in my novella, The Disappearing Key. Viola’s estranged brother, Everett encourages his sister by telling her what their mother found to be the best part about her. He’s referring to her skills as a gardener.

“You could make something come up from nothing.” (Everett)

It stings, the simplicity of his words. Like a hairpin prick to my heart. Making something from nothing. (Viola’s reaction)
*
Months after my novella released, over a year after I wrote The Disappearing Key, I stumble upon Shapiro’s line, “We writers spend our days making something out of nothing.”

I love my job.

*Sue Harrison is featuring me on her blog today & next week we’re giving away a copy of my debut novella!

**We’re up to over fifteen book clubs for the Key Book Clubs from Coast to Coast contest. Please let me know if your book club is or will be reading my book so I can enter you for a chance to win gifts for every book club member in your group.

The Thing about Breathing 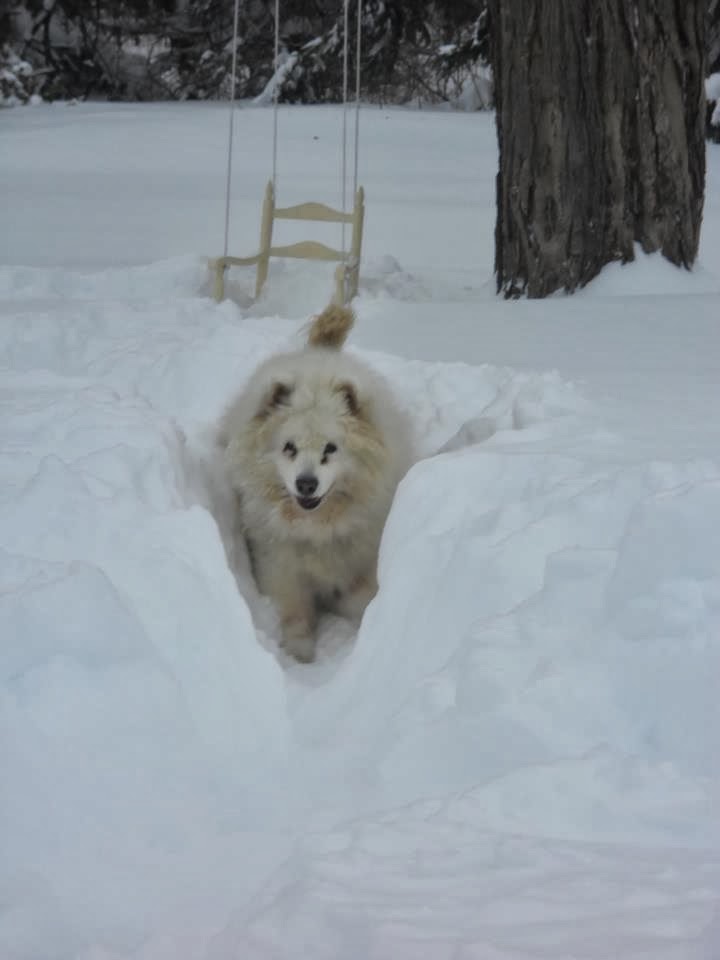 There’s a thing about breathing. We forget to do it. Or we go through the motion of it so mechanically we’re startled the second our lungs make a false start. Over the past few weeks, I’ve woken in bed with my chest rattling, wondering how to enter into the next blessed sleepy moment. Don’t waste time speculating what has me riddled with breathlessness. I’ll come right out with it. Among other stressors, the grief over losing my dog is walloping me. Yes, all the non-dog people of the world, now is the time to have a good laugh.

But the dog lovers. Those who’ve also loved and lost (or can’t imagine when that day comes). Well, I know you get it.

I had to teach myself to breathe again while restless in bed the other night. Training air to enter in through my nostrils and pour out through my mouth. And when I forced the inhaling and exhaling, concentrating until the act of breathing grew more natural, I eventually fell asleep.

Why am I sharing this?

Because a few times over the course of the last few days I’ve thought about the movie Sleepless in Seattle when Tom Hanks is sitting in his Seattle home opening up to his son about missing the boy’s mom, his deceased wife. Hanks talks about this breathing thing.

Then, as I’m only pages from reaching the end of a great book club read (The Husband’s Secret by Liane Moriarty) earlier today, I hit upon this line. “She hadn’t  realized she was holding her breath. This kept happening too. She had to remember to breathe.”

As convoluted as we humans can be, there really are universal strings that will always tie us together.
When we grieve and experience loss there will be moments we forget to breathe.

Which brings me to one of my favorite openings of all time. “From my first breath in this world, all I wanted was a good set of lungs and the air to fill them with—given circumstances, you might presume for an American baby of the twentieth century. Think about your own first gasp: a shocking wind roweling so easily down your throat, and you still slipping around in the doctor’s hands. How you yowled! Not a thing on your mind but breakfast, and that was on the way.” ~ Peace Like a River

I’ve decided it’s in the trusting—the trusting that the next breath will come that I’ll push through this. And in the slowing down and feeling, no matter how painful the emotions may be.

With confidence and somewhat bashfully, I’ll admit I loved our dog more than I have loved most people. It makes sense to me my breath would stop on occasion, tripped up like ornery bike gears.

Stumbling upon lines in great books like those listed above regarding conscious breathing and remembering Hanks talking to his kid, I’m reassured I’m not alone in this. Sometimes we need to go back to the basics.

It’s here as we experience the raw art of breathing that we are able to humbly identify how vulnerable we all are.

Here in the inhale and exhale of grief.

Email ThisBlogThis!Share to TwitterShare to FacebookShare to Pinterest
Labels: breathing, grief, loss, Peace Like a River, pets, Sleepless in Seattle, The Husband's Secret

Staying True to Yourself Online 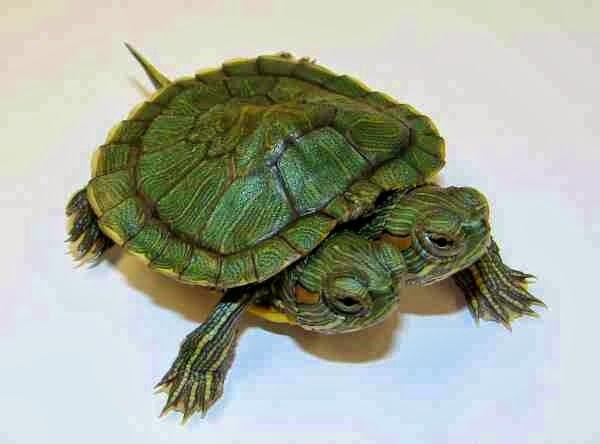 I’ve got it. A two-headed turtle. That’s the image that comes to mind when I think about the divide I
sometimes feel between my offline self and my online persona. Every time I click online I hope to convey an aspect of who I am—to offer a sliver of authentic self. However, I struggle with the whole “be real, but not too real, be vulnerable, but not too vulnerable” advice. I don’t want to walk a fine line when it comes to communicating with my readers or friends online. The last thing I want is to be two-faced. Though, I’ll blatantly confess, more times than not I end up feeling like a two-headed turtle.

Newsflash: A turtle is only supposed to have one head.

I’ve maintained a healthy blog since 2009, joined Facebook not long after, Twitter a few years later, followed by Pinterest. You could say I’ve been making the rounds. This whole concept of keeping my head has gotten more interesting with the recent release of my book. Whenever I begin to feel the unnatural sprouting of a second cranium (or sense I’m straying from being entirely true to myself online) I pull back. I evaluate what’s going on. And I take heed to the following.

Things I tell myself in hopes to restore my head:

Don’t Follow a Set of Rules
There is no set way of how one should act online. I’ve read lists. I’ve laughed at lists. One list said not to thank people for things on Facebook because it would come across as a desperate plea for attention. Yeah, that’s a solution…shirk gratitude. See where that gets you.

Don’t Put All Your Eggs in One Basket
That one review, Facebook like, repin, retweet, etc. isn’t going to be the remedy to all your problems. There will still be problems tomorrow or the next day. Banking on someone to come through in a specific way is unhealthy. It places far too much control in another’s hands.

Take Social Media Breaks
A week. A month. However long, hiatuses are fantastic for restoration, refocusing, and a refined vision.

Recognize the Comparison Trap
This is that big fat net that dangles over every social media site. Numbers. Visits. Attention. Blah, blah, blah. It’ll snap you up faster than the clamped jaw of a snapping turtle. Head one and head two.

Don’t Ruin Face Time
Years from now, research will reveal the unsettling influence of HBS (head bent) syndrome (and yes, I just made that up). Checking texts. Tweeting at dinner. Align yourself with Jim Elliot’s advice, “Wherever you are, be all there.”

Gauge Your Moods
Kids on your case all day? Husband calls says he’s going to be hours late and he forgot to pick up toilet paper and milk? Running on two hours of sleep? Steer clear of professing anything drastic online. Send an encouraging email or call a friend instead. Just like the No Texting signs along New York highways, tell yourself, “It can wait.”

Use Discernment
As with all things, there’s a time and place. Live and learn.
This idea of online self versus in person self fascinates me. I intend to keep reading about it and paying attention to who consistently communicates authentically online.

What say you on the topic of online authenticity? 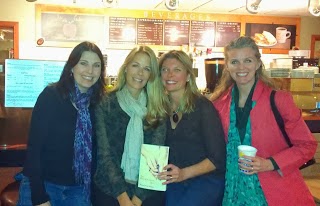 If you’re anything like me you’ve flirted with compiling a list of resolutions that could easily rival Santa’s endless scroll of desired gifts. To-do. Words women (and especially moms) are accustomed to living by. To waking and semi-sleeping by.

I’m throwing a challenge at you for 2014 & I’ll do my best to match your efforts.

Resolve to pour into relationships this year. Make people your top priority.

Yes, the oven  needs cleaning and you haven’t sorted through your pantry since you moved in six years ago. Yes, the elementary school is begging for volunteers and your fingers have hangnails that look like catfish tentacles. Yes, your butt jiggles each of the five times you wake to use the restroom at night and those extra pounds of chocolate you downed over Christmas break would like to take permanent leave from your body. Your skin craves water. The novel would like to be completed. . .

I confess, I’ve missed my dog a ton lately. So much so it’s sort of stifled my desire to focus on relationships. But relationships are powerful, life-changing, and eternal. They are worth my time and my energy. I’m making it a goal to invest more deeply in those I interact with in 2014.
Join me!

10 Relationship-based Resolutions
Focus on listening
Ask thoughtful questions
Risk being vulnerable
Turn off social media while visiting face-to-face with folks
Write & send a handwritten note. It’ll be so rare, the receiver might just faint with gratitude
Start up that book club you’ve been dreaming about
Walk to a friend’s house & then take a walk with your friend
Reach out even when it’s difficult, uncomfortable, or awkward
Be willing to adjust your schedule as spontaneous interruptions arise
Share resources, be quick to empathize and slow to judge, laugh and smile freely

I was overwhelmed with support last year. This show of affection impacted me in so many ways. I want to be known for passing it on—for giving the way I’ve been given to. I’m ready 2014!