I wanted to unleash my inner kraken when I heard what a girl said to my middle schooler on her birthday recently. I seriously slipped into pummel mode. Eventually, I eased off to evaluate the scenario from an outsider perspective. Because any mom knows the bear claws come out quickly when it comes to our own kids.


My kid was excited it was her birthday. She’s sensitive and not one given to bragging, but she mumbled something during gym about being pumped to open her gifts when she got home. Rude girl asked why. My daughter told her it’s her birthday to which the girl replied, “Who cares?”
Later this same girl found a convenient time to tell my daughter that she’s stupid. She knew it was her birthday. Nice, huh?
It might help for you to know my daughter struggles to say a mean word about anyone. But I’m also teaching her not to let people walk on her.
Words go deep. When are we all going to get this? 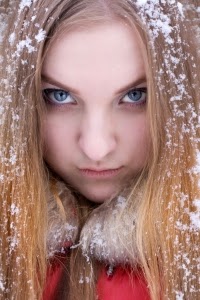 As I wrestled with this situation an image of a Nazi kept popping in my head. I’m not comparing the mean girl to a Nazi (not exactly, anyway). However, I think there’s a slippery slope when you begin to allow yourself to be that desensitized, that heartless—careless toward others.
Of course I felt sorry for this girl. I played the potentials in my mind. Maybe she feels like no one cares about her. Maybe she’s jealous. And all that jazz. But herein lies the issue. A sign of maturity and growth is when you feel rotten about your own circumstances and can still conjure joy for others. It’s amazing how the ability to do that changes you inside. I’m not expecting this middle schooler to be mature. But I do think she should be held accountable for her words.
It’s worth it to choose our words wisely. They have the ability to leave such an impression.
To build up or tear down.
I know I’ll let this go, chalk it up for childish rude girl behavior. And most likely my daughter will, too. But some words sink. And I’ll never know for sure whether these particular words have anchored somewhere in my kid’s conscience.
That makes me sad. And frustrated that we live in a world of such flippant sarcasm and thoughtlessness. And it reminds me of all the ways I don’t want to act toward others.
To the mean girl who unleashed your self-rot on my kid, you’re forgiven. But I also hope you change. I hope you grapple with the things you spew with little thought. Because the world has its fill of insensitivity and cruelty. We need something different.
Huh, guess my own version of the kraken snuck out after all.

Epigraph for The Delicate Nature of Love

We are only weeks away from the release date for THE DELICATE NATURE OF LOVE.
I’m excited to reveal the epigraph I chose for the novel. The characters in this book have such a special place in my heart.
Now, get out there and start spreading the word. ;-)
By Wendy Paine Miller - January 21, 2015 No comments:

Email ThisBlogThis!Share to TwitterShare to FacebookShare to Pinterest
Labels: epigraph, The Delicate Nature of Love

Choosing to Take Care of Myself 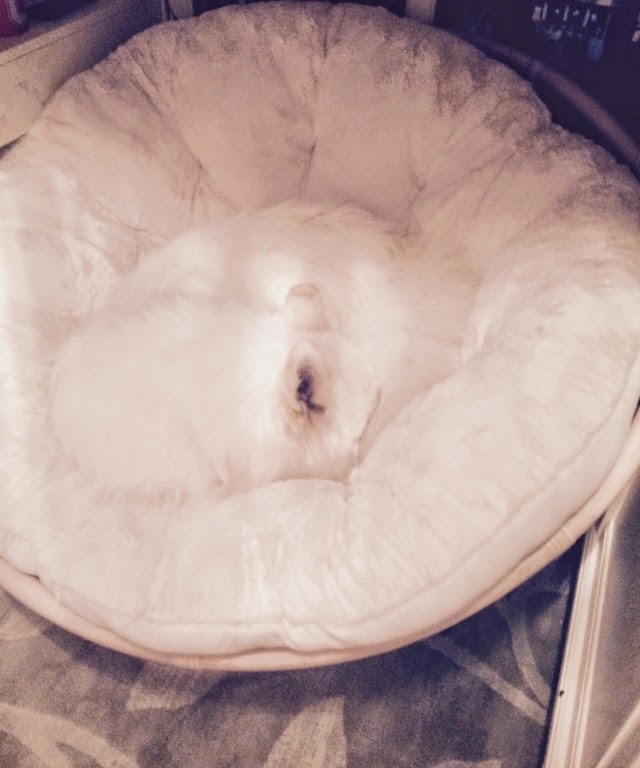 This time of year blending in with my blankets until spring really appeals to me. My bones are cold and I get all slumpy. So I have to be intentional about getting out of bed and maintaining a healthy perspective. It’s also birthday month. Everyone in my family was born this month but me. Which means I switch into a turbo caretaker role. And for some reason, I thought it would be a wise idea to launch a new novel next month on top of all that.


All of this means I must become more cognizant about how I’m choosing to take care of myself during the winter. I know my head is susceptible of slipping into hibernation mode at any given moment.


Today I wanted to share a few things that I pay attention to more to help me skate through the winter months relatively unscathed.


*Exercise (treadmill, yoga, dancing with my girls…anything just to keep the body moving)


*Time outside (nature has always been a salve to my soul)


Do you find you have to get more intentional about taking care of yourself during the cold bone months?

Strong Initial Reactions to The Delicate Nature of Love

I experience an unusual blend of anticipation and descending-rollercoaster-terror the days leading up to a book release. It feels a little like stripping down in the doctor’s office, waiting with trembling knees, nothing but a flimsy sheet covering me. Might as well say, “Hello world, I’m naked.” Well, at least my words are—my story is.
And I’ve fallen a little in love with this book streaking thing.
Why?
Because my stories are getting through. And I’m getting them out. And you’re taking them in. It all translates as little spikes of victory. I find myself continually grateful for taking the risk.
I’m also grateful for the following strong initial reactions to The Delicate Nature of Love (releasing mid-Feb.)… 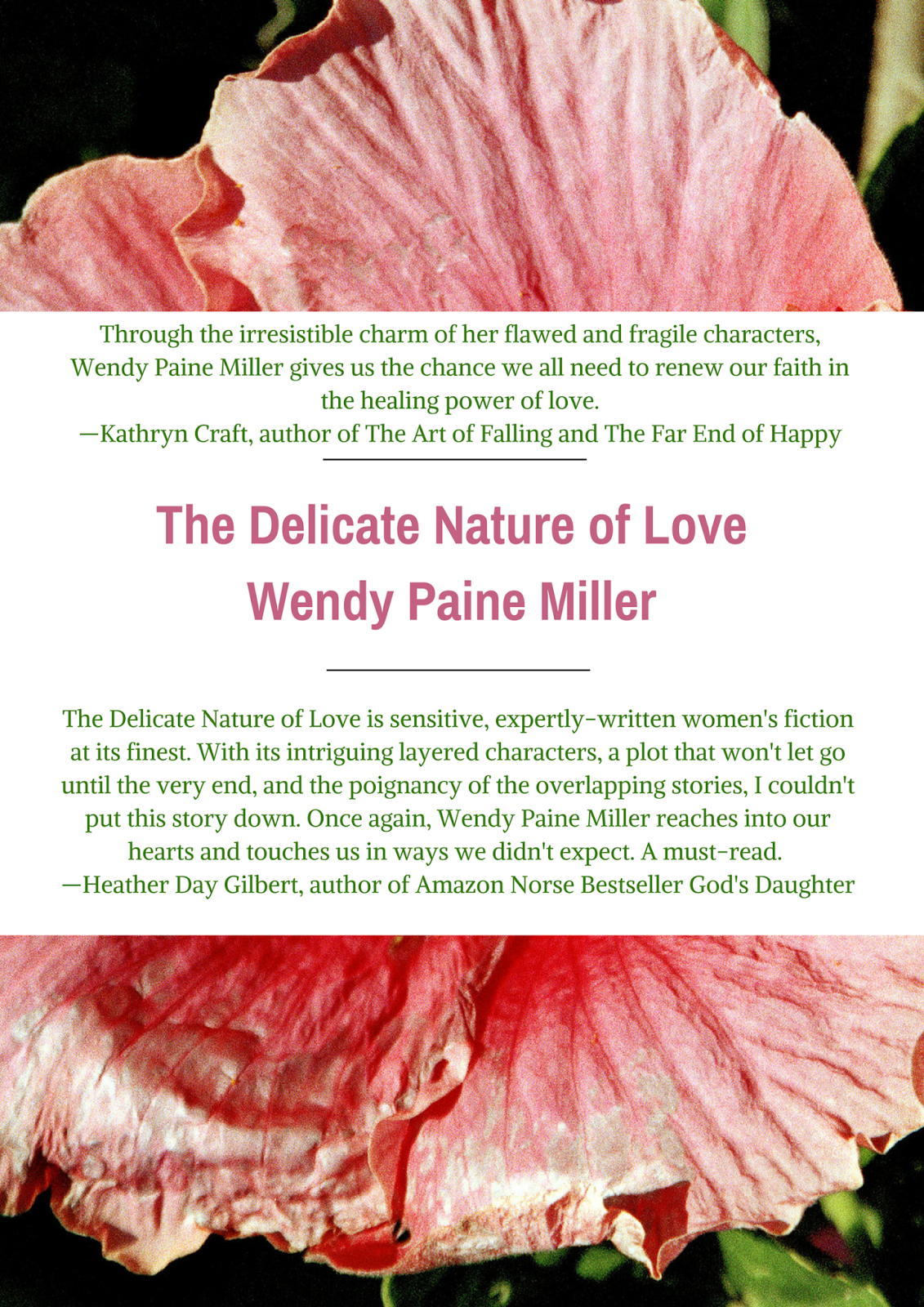