Which Came First, The Concept or the Character?

Which Came First, The Concept or the Character? 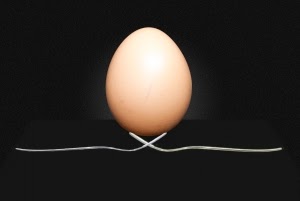 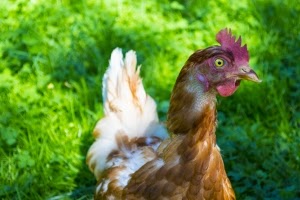 Chicken, egg. You’re with me.
It used to be that characters were the first to introduce themselves to me. Generally, a woman. She’d tap lightly on the door of my imagination, then peek through the windows of my cortex until I took notice. She’d often linger around my synapses, dropping a line here and there for me to write down or memorize. I’d hear her as I fell asleep or in the midst of a conversation with a friend. And she grew familiar to me, as familiar as family. At some point I’d invite her in to stay. And her story would, at that point, unravel into a novel.
But that’s not always how it’s played out. There have been concepts that have found their way to me first. A notice in the doctor’s office. A picture in an ice cream shop. The inability to identify your own face. An infallible memory. These concepts, much like spring flowers releasing their potent aromas, practically insist on being trimmed and brought inside. Or if you’re a foodie, picture old cartoons when Bugs caught the irresistible scent of cooking meat. He had to follow. So it is with a concept that lingers and conjures that no-turning-back-now pull. I’m hooked. And another completed novel results.
Writers, here’s a fun question to ask yourself if you’ve yet to do so—which comes first for you, the concept or the character? Is it the same every time?
*Check back next Monday to be a part of a MAJOR GIVEAWAY!
By Wendy Paine Miller - April 01, 2015