The Four Necessities for Creative Completion 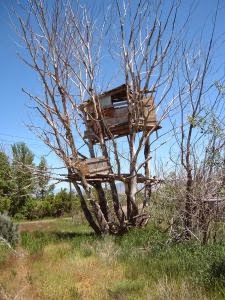 Did you ever abandon a treehouse as a child?
I abandoned about three or four. The neighborhood kids and I gave it a go a few times. Starting off we were so determined. But after a few weeks, planks were left hanging from low branches. Nails jutted out of random places in the bark. And nothing ever came of the treehouse. It didn’t even earn the name tree shack.
We often have the best intentions with our creative work but something comes along and hinders us from finishing. Lack of energy, distractions, stress, doubt . . . all kinds of excuses land on the branches of our best intentions. But when we quit, we miss out on the rewards that only come from following through.
I’ve experienced this with numerous projects through the years. A mosaic that resembled broken pieces of a plate (well, that’s what a mosaic is). A shed I dreamed of fixing up from top to bottom. Nothing got fixed but the middle. Finally, other than the dozen I’ve completed, I’ve given life to a handful of other novels that died by the halfway point.
If there’s something we are truly passionate about finishing, how do we go about staying the course?
Let’s think back to treehouse building days as I give you . . .
The Four Necessities for Completion


The Right Tools
You can’t build an entire treehouse with a hammer and a few nails. It’s essential to research what you’ll need. And even who you may have to ask for help. It takes a courageous person to admit that sometimes you can’t go it alone. I know my career in publishing has been drastically enhanced because of the fellow authors who’ve prodded me along.


A Stick with It Commitment
If you go into a project halfhearted, you’ll likely come out of the project that way. Prematurely. Tell yourself there is no alternative. This will get done. Get used to funneling positive messages through your brain. I’m always blown away to witness the powerful effects of mental fortitude.


Goals & Game Plan to Do the Work
Write down your goals. That way you can go back to it and see your progress. Base floor up by May. Walls by June. Complete by July. Get even more specific. Then dash out notes how you intend to meet those goals. Base floor up by May—buy tools, work two hours five days a week, ask tall neighbor for help securing boards, etc.
Then put on your Nike T-shirt and get out there.

Determination to Fight off Obstacles


You should expect obstacles going into any project. Know there will be times when you’ll purchase the wrong paint, the windows won’t fit, the paint might strip off, or the characters just won’t talk. Expect internal obstacles as well. What was I thinking building a treehouse? I have no idea what I’m doing. It’s too big of an undertaking . . .
Shut them down. As soon as the doubts creep in, smother them. Don’t give them a voice.

And as far as the more tangible obstacles, view them as a way to exercise creativity and patience while in the midst of a project. Some of the best inventions have come from unexpected circumstances. Take Penicillin, X-Rays, and fireworks for example.


So, there you have it. Why didn’t you finish your treehouse as a kid? Do you have a grown-up equivalent of that treehouse? 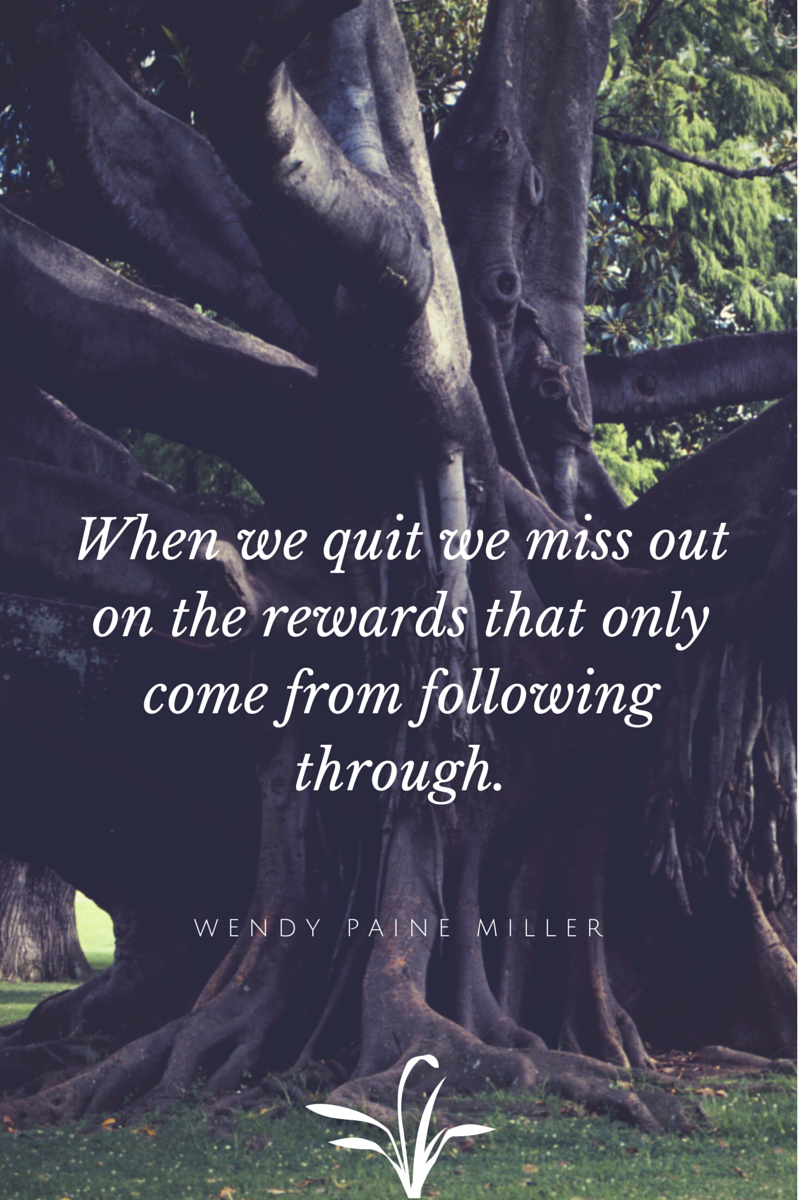