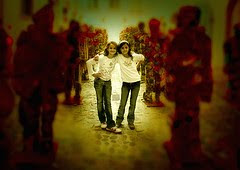 Stretch marks that resemble angry clouds before a storm
Prickles of dread before stepping on a scale
A heart pressurized and pulsing at the prospect of genuine love
A heart smashed like tenderized meat at a friend’s betrayal
Tears sliding down our faces as our stomach muscles convulse in raucous laughter
Our faces instinctively stretching into goo goo expressions at the sight of an infant
Strength wallowing in the gut, like a rodeo prize winner, waiting to buck and be exercised
Irritation at chipped nails, kneecap hair (hello Twitter friends), and folks who refuse to hold the door
Obsession with comfy sweats, while also endeared to shimmery evening wear
Altruism harvested from all that’s been lost, empathy birthed in pain
Chocolate cravings that could slay a ravenous three-headed beast
Fury swollen and prompting action at the words female mutilation, starvation, and ugly
Echoes of jealousy corroding the soul into more than a green-eyed monster
Appreciation for clean sheets, having our hair washed, and time to breathe
Sensitivity toward a wounded scrape, a howling animal, or a lost sheep
~ 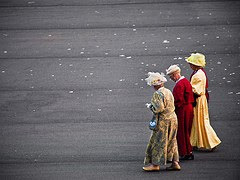 Here we are. A quick glimpse of us. Why I love us. Why I’ve chosen to write…us.
Women. I have three older sisters, a mother, a mother-in-law, two sister-in-laws, a gaggle of female cousins, aunts, grandmas, and nieces. I have three daughters and a brain harboring dozens of female characters. Of all the genres I’ve dabbled in, I’ve felt most at home exploring the stories of women.