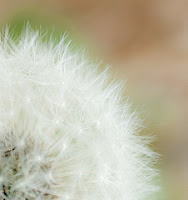 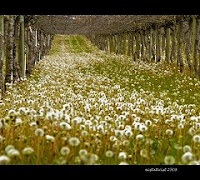 Oscar Schindler stands before a handful of Jewish people he’s become endeared to, lives he helped to save. With agony, he proclaims his frustration and regret. He outwardly confesses how he could have done more for the Jews, helped more, and saved more. Once he “gets” the impact he’s had he doesn’t bloat with pride. Instead, he’s plagued with wanting to do more. He looks down at his watch and then over at his car. He sees the lives he could have saved if he’d only given more, if he’d only done more.

This scene towards the end of Schindler’s List is one of the most memorable scenes from any movie for me.

Here’s why: I want to think like this. Let me explain. I want to have the “one more” mentality. I desire to absorb that visionary way of thinking. Given, I don’t want to lean into the regret or self-doubt expressions Schindler couldn’t help but have, but instead I want to have these thoughts as a motivator.

Every morning I wake up I want to remember that there is a reason I am here. That, in part, is why I write. This morning I read on a friend’s blog how very many people there are out there trying to get published. It forced me to consider, why do I do it, why do I pour so much of myself into my writing? I believe I’d write even if I were the only one to read my works. However, I do want to leave an impact. I may not be saving lives through my writing, but I’ll also never know the extent of my influence through the written word.

Seldom do we realize just how much we are influencing those around us.